Many employees erroneously believe that they cannot succeed if they take on their (former) large, “powerful” employer.

Dudes, this is a myth. The only two elements that effect the outcome of the contest are the employee’s legal rights and secondly, the relative strength of the lawyers’ involved. The courts are employee-friendly and the employer is generally at a disadvantage. Cases are decided based upon reasonably well-defined legal principles. Furthermore, the system, in most provinces, is increasingly organized with settlement in mind. In Ontario, there is an early mediation in every wrongful dismissal case wherein the parties sit with counsel and an outside mediator to attempt to settle. Most cases settle there and then . Even if it does not, prior to trial, the parties appear before a judge at a pretrial, where the goal, again, is to settle the case. Across Canada, less then one case in one hundred actually reaches the trial door.

So, if you are suddenly called to a meeting without warning, and find yourself precipitously dismissed, say nothing, get advice and often-get more. 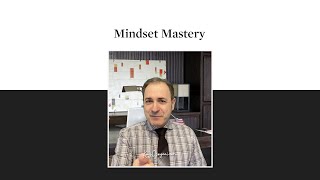